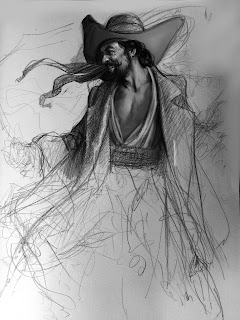 For my family on Ginnesbrooke, daily life orbited my mother. My father had sent many letters to my Uncle, and after two years requested my absence from the family become a permanent situation. I still possess these letters but as a child I secretly read them while my uncle was occupied. Admittedly, much of the content was beyond my tiny skills as a reader, but the sense of it was clear enough. The sneaky act of reading my uncles mail, paired with my Uncle’s attempt to soften the awkward situation by overly stating his idea to keep me, made my situation clear.
As described in the letters, my mother had slipped from peculiarity into disgrace. She had conceived a child through disgraces with one of the native men. What became of the child or the father I have never learned. I have left these letters to you with a substantial endowment should you endeavor to discover what has come of my sibling and, doubtless, further descendants of that union.  I leave it to you whether you will accept this adventure.
My mother was a madwoman. My father sent her back to her family's estates where she was kept hidden away in a chamber for many years.
Innocently unaware of these events I was quite happy living with Uzziah in his amazing home. He wrote several letters to my father reporting my progress. My entrance to the halls of academy was held off.  Uncle Uzziah was a fine teacher and we undertook several subjects: history, grammar, mythology, music, vocal tonics, acoustics, theatre, art, and some philosophy. Uzziah was very much opposed to my entrance in academy at a young age. As he often lamented, "They are prisons for the cruel and unsubtle. They are the dens of predators, who victimize and pollute everyone they encounter." He assured me, as he taught me to fight, that violence is an excellent device when used at a proper moment.
When I did enter into my education I was eight. Due to my Uncle's instruction I was a very good student. But I was sent away to academy and over the next several years I saw my uncle infrequently. He would occasionally visit me on free days such as the Sabbath, or the end of a session. He was a prolific writer and my education was very much enhanced by the post.  His influence on me was a good armor against the “pollutions” he mentioned, but incomplete.  I can claim a sneering sense of my own importance after a time.
On those occasions when I did visit him, strangeness always greeted me. On one occasion I arrived at the great house by carriage, and Uzziah awaited me. He was masked and he insisted I wear a mask and say nothing. As we approached the house on foot I heard several voices as at a party. When I entered there were several dozen masked persons, puzzling over diagrams and geometries. I mingled with them, a boy slipping as a shadow among babbling demon faced adults. Their conversations were heavily toned with intrigues, secrets, forbidden words. My Uncle took me aside after a time. He spoke to me privately in a corner. I remember his mask with pristine clarity; it was a black laughing bird face with a sun and a moon drawn on each cheek. It bobbed when he spoke. "Do you wish to know the meaning of this, Adam? Do you feel drawn to these persons? Do you sense something of difference here?"
I responded slowly watching the men and women puzzle, argue, whisper, and conspire. My answer was as honest as I could contrive: “They are frightening Uncle, they are hiding things, speaking in codes, they are lying. But there is something exciting, and though I fear them I wish I knew them, I wish they would speak and lie to me so that I could overcome them." My Uncle regarded me a while, his eyes searching. "That is an interesting answer. Perhaps a terrible answer. Consider, Adam, that sometimes a lie is a matter of time, a prediction or a map.  A lie today is a truth tomorrow. The substance of lies can be made real.  A lie is difficult to tell with any coherence or consistency.  If it has those qualities, the dominant property looks a great deal like the truth.  It may be that these lies are unnoticed or novel- overlooked-truths. They are contending to have the dominating lie.  Do you want to be a part of that?"
There were many of these secret gatherings. Each sodden with a quality of sanctity. In the elaborate rituals he and his guests undertook, there seemed something drawn from the divine.  This is inconsistent with my Uncle's opinions, as I understand them. He hated religion he was without God. I am aware of several treatises he wrote and published condemning the ecclesiastical authorities. This has always been dangerous, perhaps somewhat less so then, but he must have had some clear influence in some powerful to be unpunished and so free spoken.

Posted by Paul Mellender at 8:42 PM No comments: 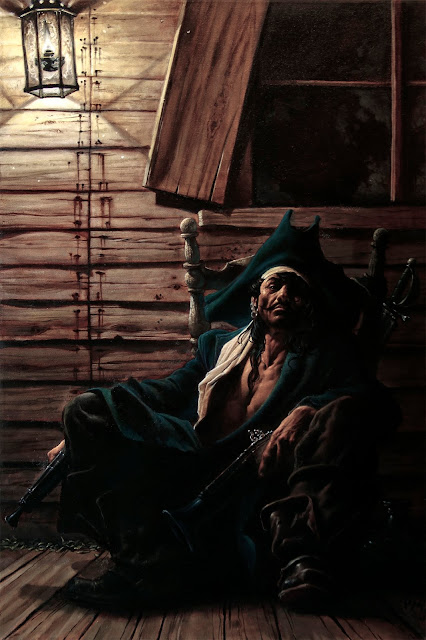 Posted by Paul Mellender at 10:39 AM No comments: 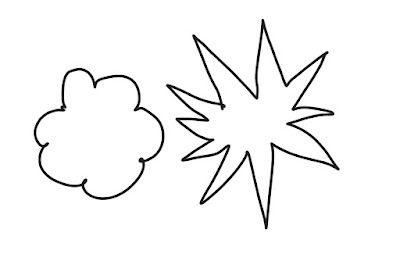 Posted by Paul Mellender at 3:22 PM No comments:

Dear Friends,Please make yourselves available for a truly profound viewing experience Sept. 15, ----. What you will witness will forever change your perspectives. Please R.S.V.P at the attached address no later than Sept. 2 Marty

It would be a habit for me to write in a smug tone about how I craved for social attention and the deferred opinions of the vulgar. Art venues have a very wicked habit of luring the vulnerable to pettiness and pretense. I did not care about art. Art as I look back was an opportunity to not only point out the emperor was naked, but to point it out while I was naked. I was not insincere when I thought I was an art lover, I just mistook what art was. The above opportunity to "change my perspectives" seemed like a beacon to either debunk an upstart, or attach myself to new and improved art. Which ever the situation, I would need to get some prior information. My persona would need preparation. I would like to clarify; this bogus persona was not perpetual. I was normal and good with friends-friends with little interest in art. It was professional. It was going to work, and loving my job which was, admittedly, to promote vanity, it was to create a false demeanor.
Gathering information was not easy. No one knew anything. Martin, much like the rest of the certified professionals in our society, was (I was going to write gregarious but as this is a confession of sorts let's be a bit more frank) a loud mouth. Bragging is part of the reward in art. Rarety and who owns what is most rare needs gossips, and deliberate information leaks. This is very profitable. Most people know this advertising tactic through tabloid news on Hollywood celebrities. Auction houses and private collectors use these same tactics, but in a more elitist setting. So you can imagine how strange it was that nothing was leaked. The usual channels of information were untrafficked. The only thing that was offered and this so generally it was believable, was that Marty had not seemed himself in the last few months. By report he seemed nervous, or under stress. He had lost some weight, he was distant. This up coming opening was beginning to ring alarm bells. It was not advertised in any journal or art periodical. It had not been previewed to critics, or reporters, it was by invitation only, which is not the most successful marketing stratagem. What is more I had had the unenviable experience of touring the gallery where the opening was going to be held. It was a smaller venue, usually dealing in reproductions and decorative art, that is, "schlock." The crowd would not be a very large one.
Just before the opening some word leaked out, unreliable word I should add, that Martin had invested a huge sum of money in the artist and the subsequent marketing of the artists work. It was intimated it would be very unusual.

Posted by Paul Mellender at 5:33 PM No comments: